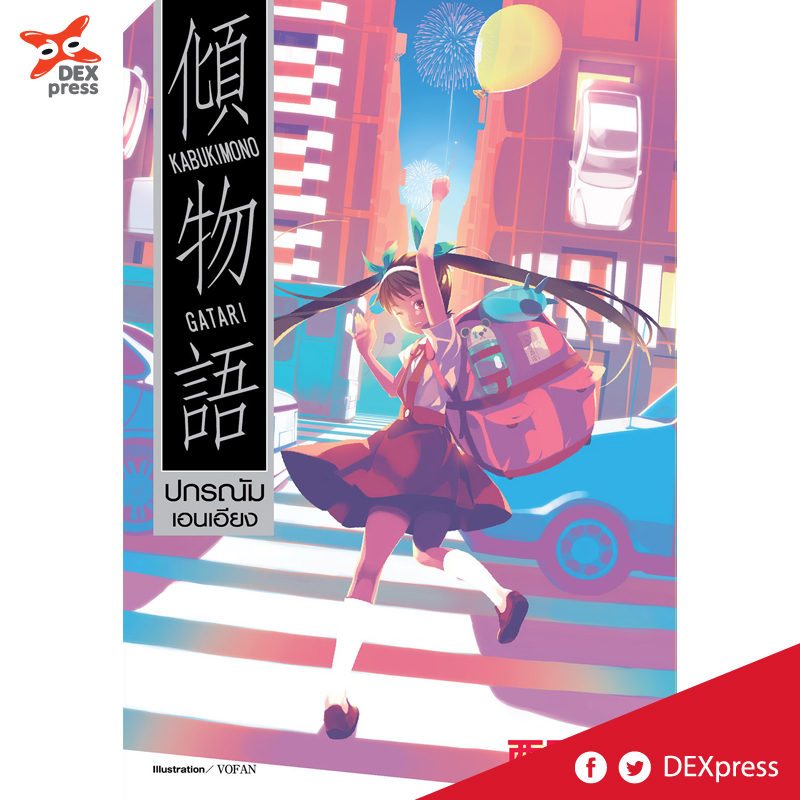 Her art is enchantingly beautiful, reminiscent I love graphic novels and am always looking for new ones to add to my collection. What is your favorite graphic novel? Give me some recommendations! I found a physical copy of princess princess ever after!! I love this, its so cute!! Hello bookstagram! Kinda a late post tonight, but I wanted to share my first official read of Pride month!

This little graphic novel is a fantastic way to start off my June reading. The art here is just too cute. Those end pages are adorable and I love their little faces. I didn't know how to explain I needed help with the small things. The things I never noticed before, until suddenly they took effort. Sometimes I feel like I just want to go to sleep for a while, and wake up when I'm stronger or things are different somehow.


QOTD: How do you recommend books to others: by what you love or their tastes? To be honest: I don't post about a book on here if I don't think it would connect with someone out there. This is one of my positive spaces and I'm determined to keep it that way, so if I don't like something, I don't post about it. Simple as that. Every book on this feed got at least 3 stars by me and I know someone out there would love A few of my to-reads 8 or so are in another stack that didn't make it into the photo, and those are not children's books.

See the leaves on her horns? We gradually harvest them to make a special brew. The illustrations are amazing and it was a nice quick and easy read.

Haha, is like to think that somewhere hidden far away is some sort of dragon, but also if Just finished reading Aquicorn Cove by strangelykatie. Have you guys read this one? The artwork is beautiful! I thought that since summer is almost her I would get some beach vibes but reading this graphic novel by strangelykatie. I love her art style and Aquicorn Cove looks like an adorable fun read.

The art in them is amazing and can tell a story or convey an emotion more than words alone. The Challenges: 1. A release 3.

One word title 4. Read a graphic novel 5. A book you might not normally read. This is absolutely adorable! This is too cute to pass up! What's the last graphicnovel that you read? Full moon, good food, amazing weather, time with people I love and this fluffy man makes for the happiest of birthdays! I've had a few drinks in celebration so I'll keep the review very short haha This is the cutest book with such a huge message.

Whether you're in your 20s like me, or 12 years old, you'll love it. I also really resonated with the depictions of grief. Une superbe histoire pour petit. Got my hands on The Tea Dragon Society by strangelykatie. Such a beautiful book! Beautiful illustration, accompanied by a delightful story and an interesting world. Can't wait to pick up The Tea Dragon Festival coming out this fall! Share 5 1. Share 28 1.

Spider-Man is always best used in these crossover epics as an underdog out of his depth, and this issue really plays off that well. In the scene that surely everyone saw coming a mile off, Hope fights back and turns out to be able to hurt him, and everyone stands around proclaiming it a turning point. It all feels a bit empty. There are real storytelling opportunities in these tricks, and this issue has some clever experiments, such as sequences where three possible outcomes are shown running in parallel.

An Illuminati issue! Namor is, logically, the member of the Phoenix Five whom the Avengers would try to speak to, and convening an Illuminati meeting seems a reasonable enough way for Captain America to try and do that. Of course, this is a Brian Bendis comic, so what the issue actually consists of, for the most part, is the members of the Illuminati sitting around and talking about stuff or just walking out while they wait to see whether Namor will show up.

He does, right at the end, and unsurprisingly elects not to stop the crossover. Powered up by the Phoenix, Colossus decides to have a go at rekindling his relationship with Kitty.

X-Men Legacy — The focus of this book is drifting back towards Rogue as a solo character, even though the book now appears to be heading towards a reboot as a Legion title, of all things. Ultimately this turns out to be a segue into the next storyline, with Magik just dumping Rogue in another dimension and leaving her to do her own thing free of the crossover entirely. Anyway, not a bad issue as far as it goes, but very much a step on the way to getting the book back to telling its own stories in issue I had been very happy with the direction the X-books were taking over the last couple of years.

The main titles were being written by folks who are not only good writers, but also imaginative ones and competent storytellers, such as Aaron, Gillen and Remender. From its conception it ignores decades of continuity and requires everyone on all sides to behave like unreasonable idiots. The Phoenix is coming! We must stop the Phoenix Force from reaching Hope Summers at all costs because if she gets it she will destroy the world.

Avengers, we must ensure that the Phoenix Force reaches Hope Summers because only she can save the world! Apparently not. And then promptly forgotten about for the entire series. Say what? I have to say, that after pretty much 35 solid years of reading the X-Books, I think this is going to be my jump-off point.

I survived Chuck Austen. I survived Howard Mackie. I survived Counter-X. I survived approximately Chris Claremont mind-control stories. As an X-Men moment? The other problem is the notion that Phoenix vessels become stronger as their companions are defeated.

The Phoenix is supposed to be infinitely powerful, so how would they become stronger? Just sadly not on the X-Men side, which is a shame. Lather, rinse, repeat until you get to the next big change in direction. Suzene — Same thing happened to me with the DC relaunch. I was reading 7 titles, they canceled 6 of them, which I took as a clear sign that it was time to go. Hoped they crashed and burnt. And does anyone else think the basic conceit behind All New X-Men is one of the worst ideas to come along for a major title in awhile?

Despite my misgivings, I gave DC a chance, and was actually buying more DC comics after the relaunch than before. But a year later? My interest was with the old Gar, the original Terra — not these guys with the same name but little else in common with the characters I loved. What kind of stories do you like outside of the superhero genre? Image, IDW, and the rest have some interesting stuff currently on the shelves or on the way. I dropped most of my Big Two titles in favor of other companies ages ago — the only reason I had any Marvel to loose to the recent events was my fondness for Northstar, and Christos Gage proving himself enough of a pretty class act online that I gave his books a shot.

The thing with Marvel NOW! UA sounds more like a maxi series than an ongoing. It became a joke when Claremont did this in every other issue, but I would have thought they had found a newer angle on the character. Storm and the Panther are divorced? I thought this was a taboo in the MU, no smoking and no divorce ever.